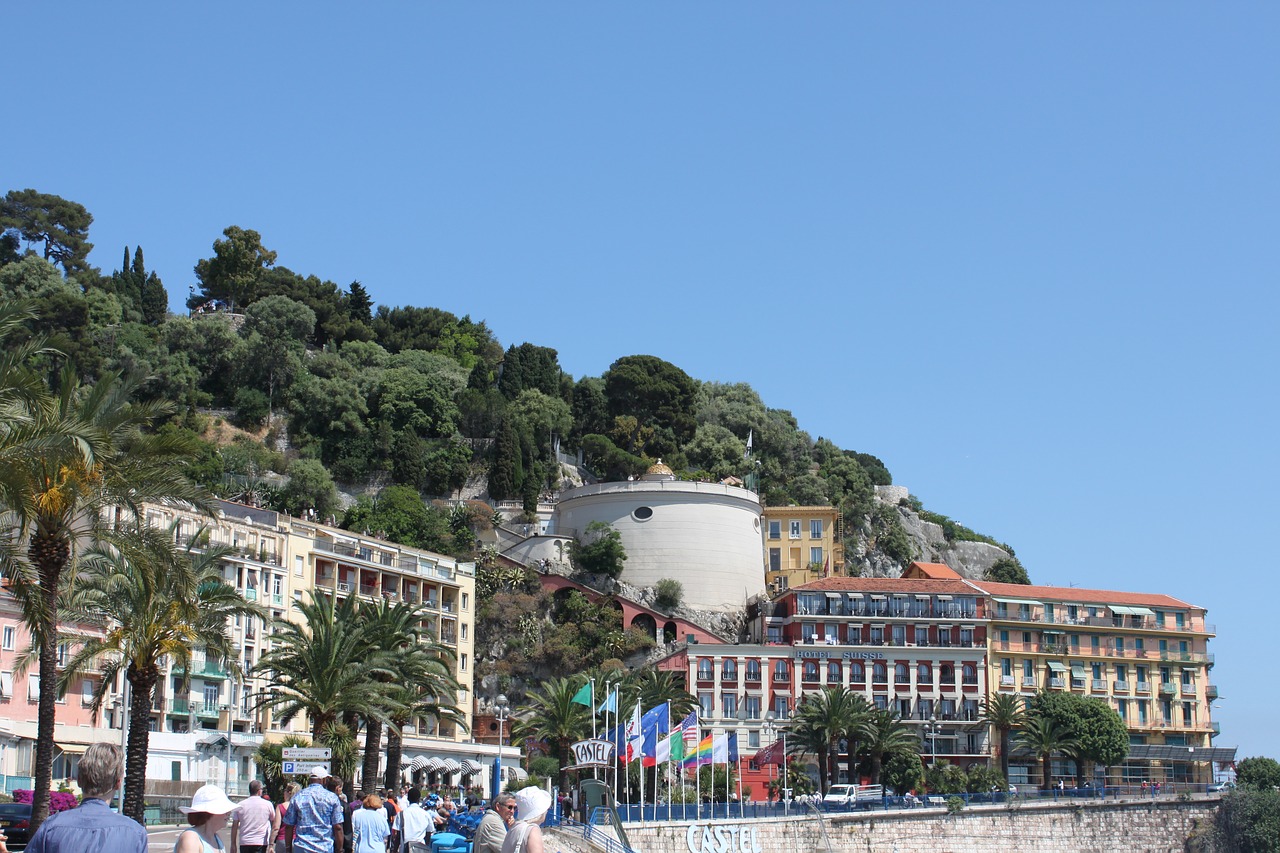 The most famous stretch of seafront in whole France, named for the English expats who used to spend their winters in more pleasant and sunny climate, of Nice. The promenade came about in the particularly bitter winter of 1822 that brought an inpour of beggars, the members of Holy Trinity Anglican Church proposed a novel idea, to employ them in a construction of a walkway along the sea. Today, it extends from the airport on the east to the Quai des Etats-Unis (United States Quay) on the east, approximately 7km.