How to get there and what to do! 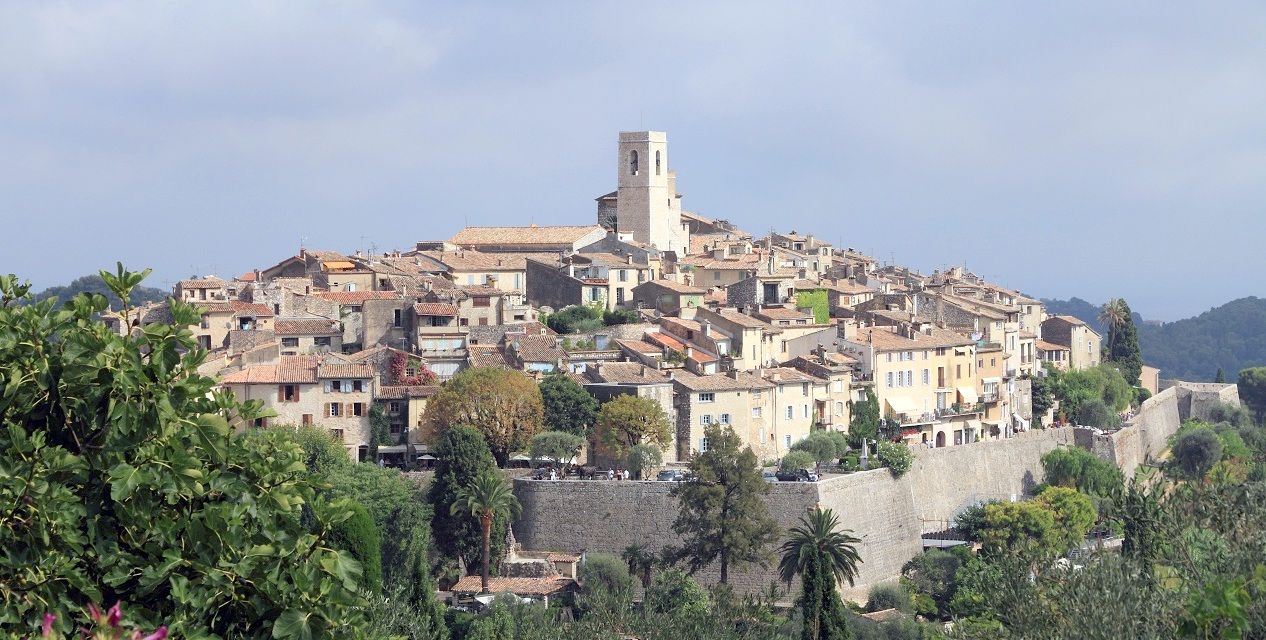 Perched on a hill, 181 m above the sea, overlooking the countryside and the coast, Saint-Paul de Vence is one of the oldest medieval towns on the French Riviera. A typically Provencal village, Saint Paul is completely encircled by its 16th century ramparts built by order of king Francis I. which have remained intact. Only 300 residents out of 3548 actually live in the village itself. The rest are scattered in the houses and luxurious villas through the valley and on the heights. If Saint-Paul de Vence is a creative place, the village is also a cultural destination: it’s Maeght Foundation, museums and heritage are evidence of a rich history and an artistic tradition going back over a hundred years.

How To Get There 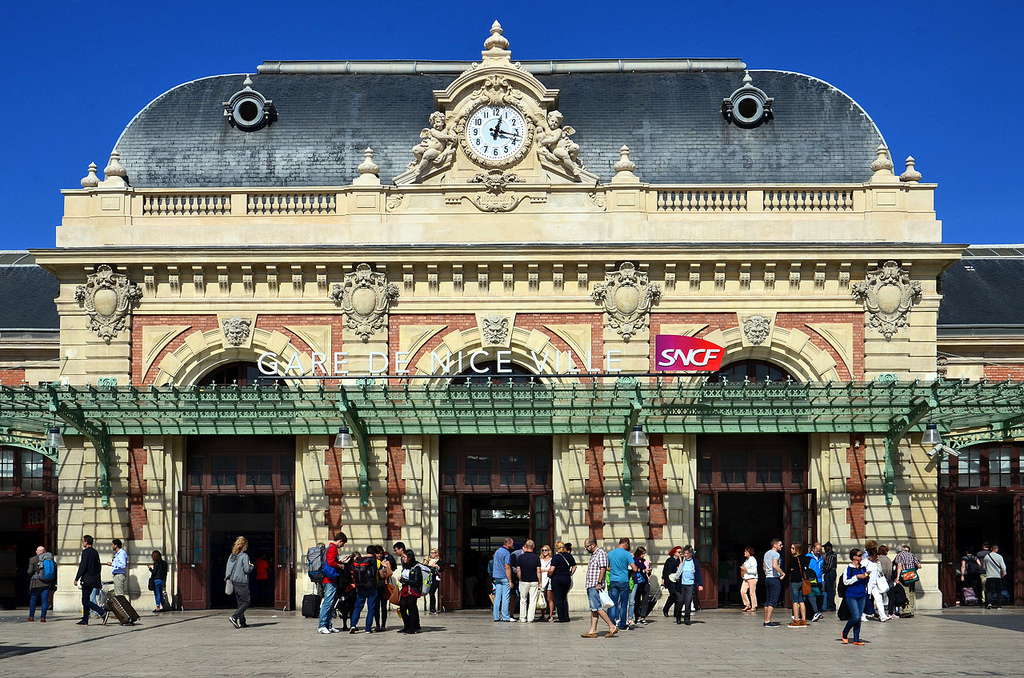 There is no train going to Saint Paul, so the only other option of public transport is bus. Bus number 400 leaves from the bus stop called Parc Phoenix (connection with tram line 2). The journey takes up to one hour. Ticket costs €1.50, note that multi passes can not be used on this journey.

Interesting Things To Do When There 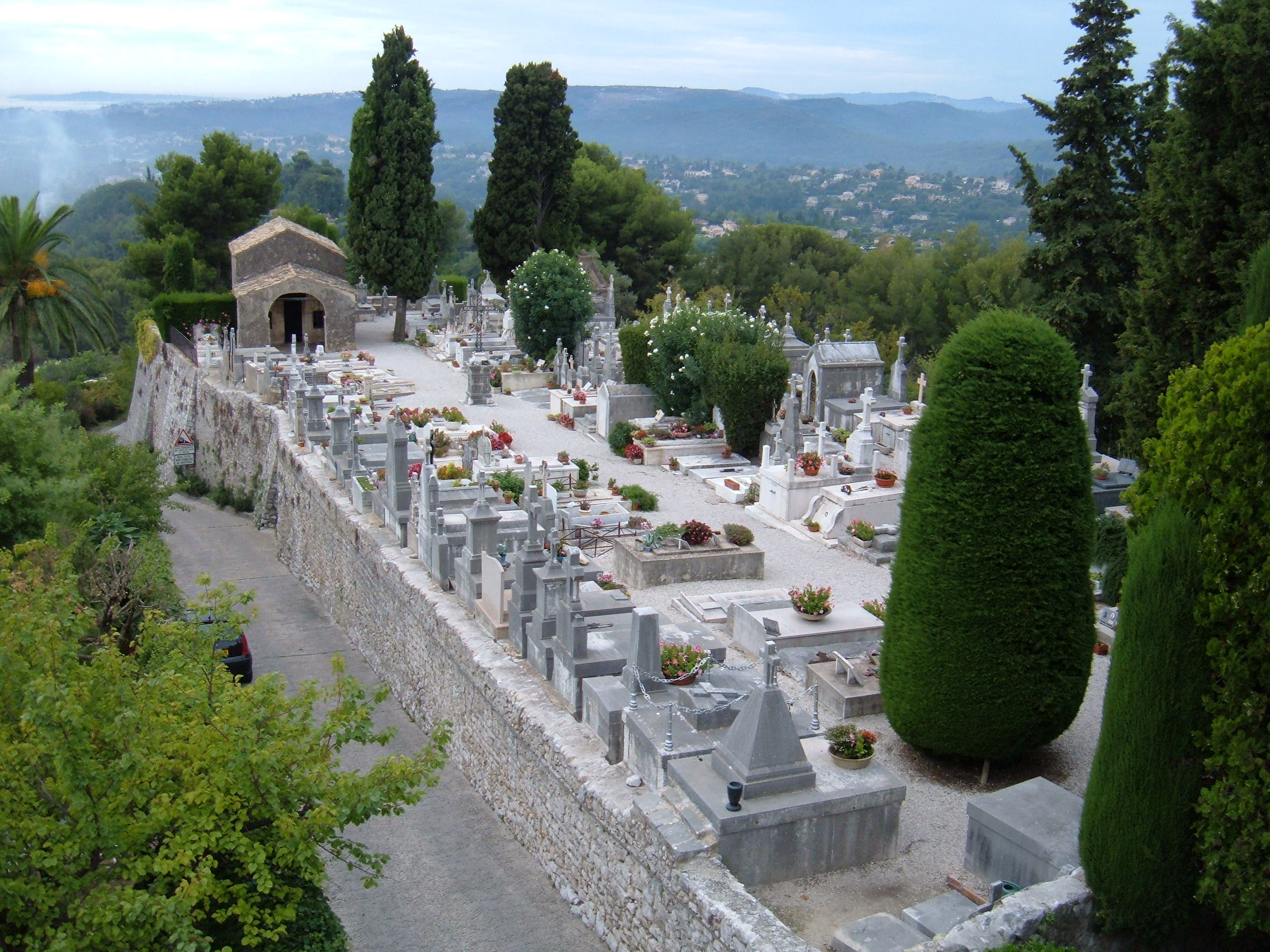 Your walk around the old town of Saint Paul de Vence will most likely start at Place Du Jeu De Boules, a square that is the true heart of the village life with Café de la Place on one side and legendary hotel La Colombe d’Or on the other.

La Colombe d’Or opened in 1932 and quickly became ‘home’ to many artists of the era such Duffy, Signac or Soutine, who came to paint in Saint Paul de Vence, attracted by its unique light and charm. The owner used to often exchange the accommodation for the artworks of then unknown artists. So a unique collection of drawings and paintings began and without realizing it, he turned La Colombe d’Or into a museum and cultural institution! Back then a three-rooms inn with a simple eatery, now it is a luxurious 13 room and 12 apartment hotel and one of the world’s most beautiful restaurants. Strolling through the garden and admiring Alexander’s Calder’s mobile by the swimming pool, gazing at the paintings, prints and drawings by Picasso, Miró and Braque on the walls, and eventually sitting down in the white table clothed dining area beneath the shady trees, one quickly senses just why this place always have been a magnet for the region’s artists and creative types. All of the famous painters came here, as did actors and entertainers like Yves Montand, Simone Signoret, Romy Schneider and Alain Delon.

On the square itself, the villagers gather to play their hotly disputed games of petanque and three times a week, local farmers come to sell their fresh produce.

Pass through the massive arched royal gate with its 1400s canon muzzle and follow the cobblestone Rue Grande leading you through the village, past shops, galleries and artist’s studios all crammed together in small medieval houses.

Place du Château is edged with historical monuments, The Keep, the only part of the original château that survived, now the “Mairie” (town hall) of Saint Paul. The bell located at the top of the tower was cast in 1443. It bears the Latin inscription: ‘Hora is jam somno suggested’ – ‘The hours invite us to dream’ – ‘Les heures nous invitent à la rêverie’.

The Church of the Conversion of Saint-Paul was constructed between the 14th and 16th centuries and the Folon chapel that used to be a headquarters of the brotherhood of White Penitents that cared for the unprivileged, sick, offering shelter to the lost travelers and penniless pilgrims. The chapel is named after Jean-Michel Folon, a Belgian artist who redecorated it.

You might recognize the square from one of the older Heineken ads.

Next, visit the graveyard of Marc Chagall in the local cemetery. Resting place of the famous artist that moved to the village in 1966 and painted extensively in the years he spent in Saint Paul and where he met his friends at La Colombe d’Or or at the Café de la Place. Chagall died in 1985.

Open all year round, Maeght Fondation welcomes 200 000 visitors a year in a unique architectural complex that contains one of the biggest 20th century art collections in Europe (both inside and throughout the gardens) including Miró, Calder, Léger, Braque, Giacometti, Chagall and many others.

Adults €15 (the most expensive museum on the Riviera) 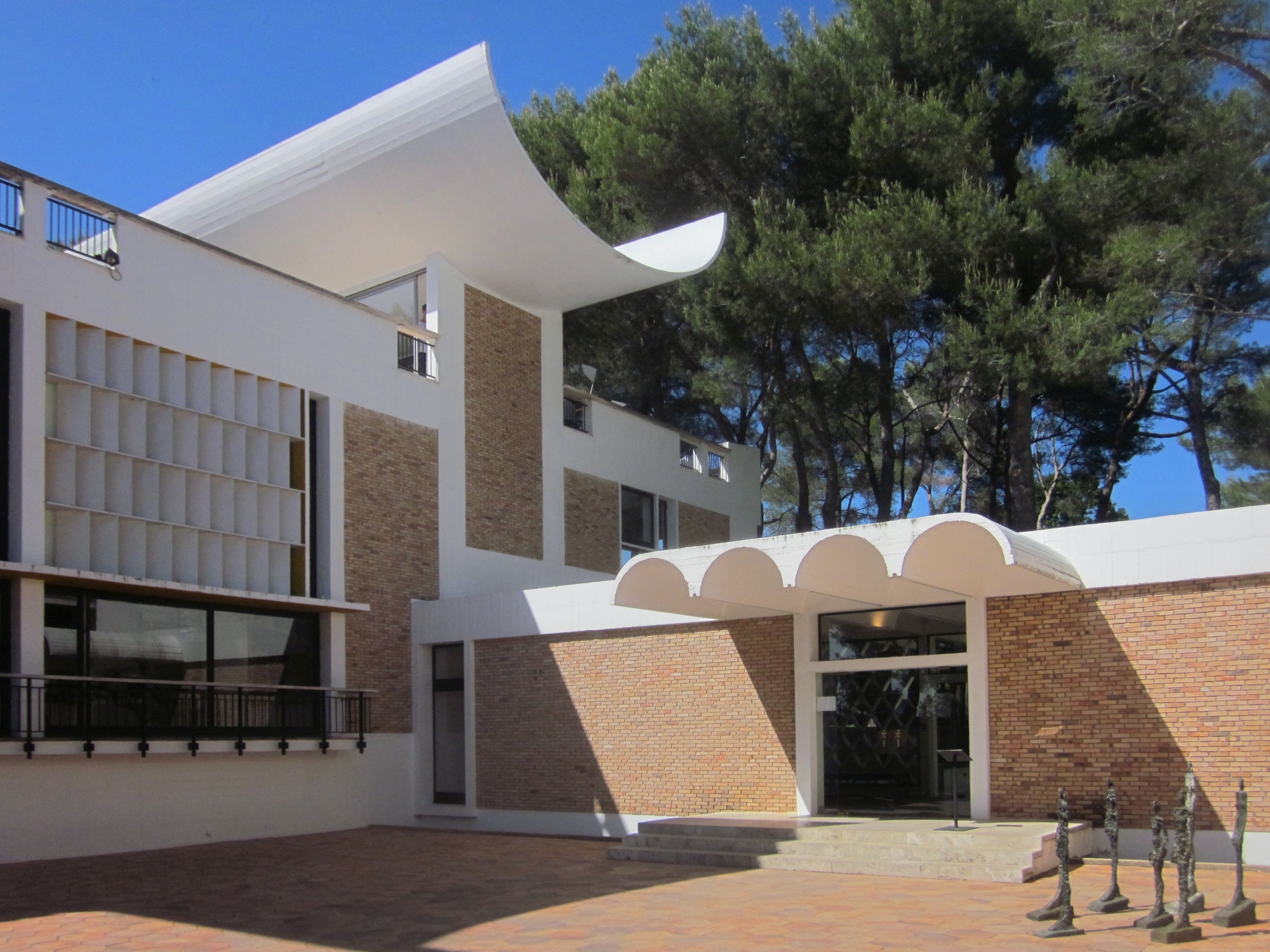 #NICE06 is accepted as a @unesco_fr world heritage

An Irish phrase, "Ain't she lovely" Our newest pro

Today we welcomed our first guest to a new (but ol

Five year's later we remember all names! Let's not

Agh @villefranchesurmer good morning to you my goo

"I saw the crescent You saw the whole of the moon!

Sunday morning security check on one of our client

A chilly morning but the suns coming out and the c

Fancy coming to Nice for the Tour de France? We st

Saint Jean Cap Ferrat Peninsula one of the most be

Following confinement one seeks light the other sh