Lockdown Travel – To, From and In France 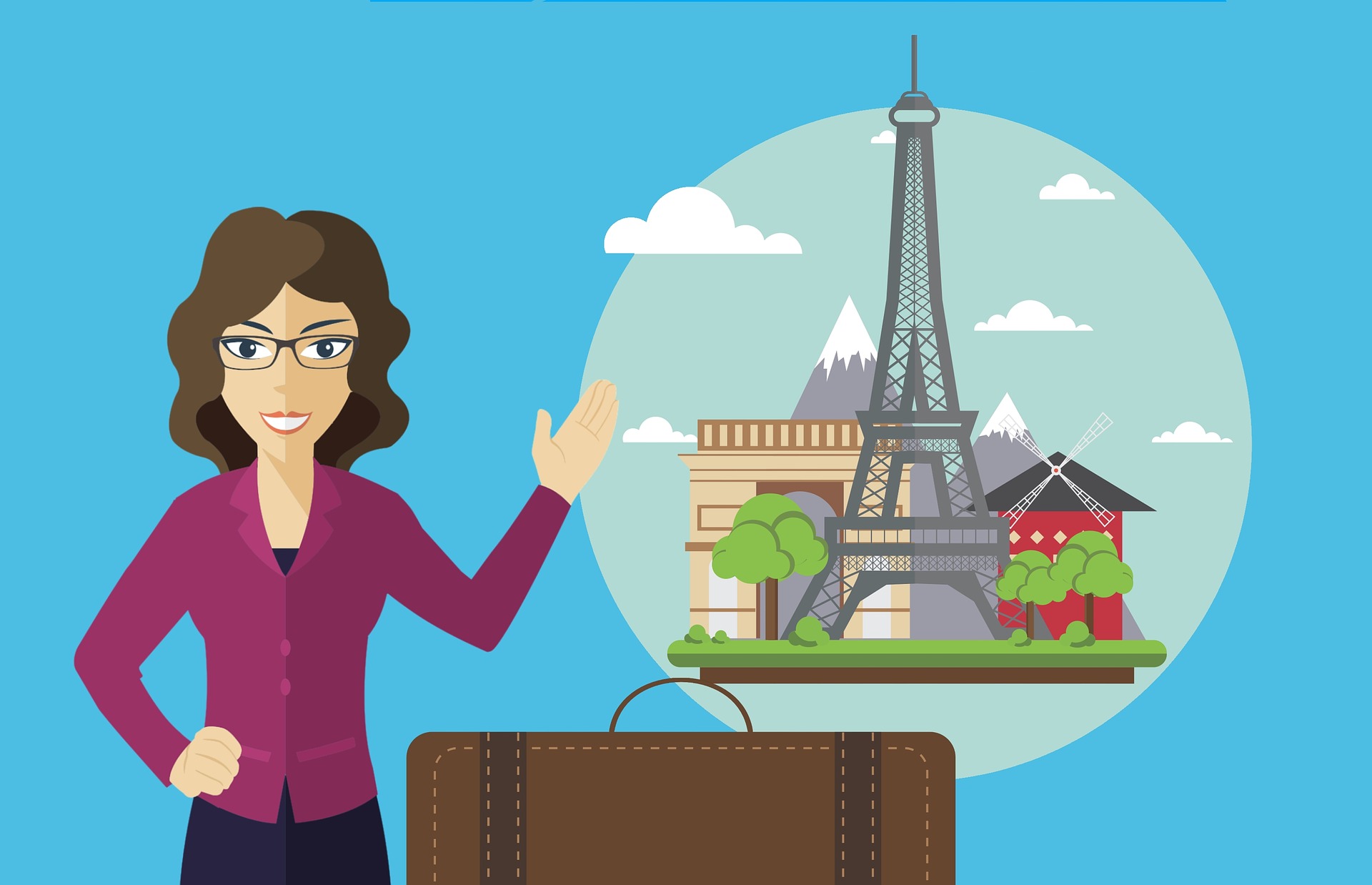 30 Apr Lockdown Travel – To, From and In France

At the moment travel into France is heavily restricted in two ways. France did as the rest of the EU did in March and restricted all non-essential travel from outside the EU and Schengen Zone, with the exception of the UK.

In the first few weeks of the lockdown, France was doing its best to repatriate and  bring home French citizens stranded abroad which meant airports were busy and flights continued, but this has now finished and with nobody wanting to fly most airlines have grounded the vast majority of their fleet. For instance tomorrow at Nice Côte d’Azur Airport there are three flights landing and departing, to London, Paris and Corsica. On April 6th France also heavily increased restrictions on travel from within Europe. Although, unlike many other countries, France has not closed its borders anyone now travelling into the country needs “une attestation de déplacement internationale” (international travel certificate). The Attestation can be downloaded here and has a version in English – which gives strict definitions of who is allowed into France during lockdown. The form must be presented at the border, and also before boarding a ferry, train or plane heading to France.

What happens to non-European travel after May 11th?

This will be a collective EU decision so not entirely down to the French government. The current recommendation is that the ban runs until May 15th, but it’s likely this could be extended again. The ban refers to all countries in the Schengen area, while countries that are part of the EU but not the Schengen zone have also joined including Ireland

What about European travel after May 11th?

This one is entirely within France’s power, but there is no clarity on what is going to happen as of yet. The Prime Minister’s plans presented to French parliament on Tuesday did not mention international travel at all so it seems there are no plans to lift anything on May 11th.

So the commentary seems to be that you will only be able to travel to France for one of the current strict reasons and you’ll need to fill in the permission form.

For those of you currently in France, Travel within the country will remain restricted after May 11th, without journeys of more than 100km allowed only for urgent business or family reasons and requiring a permission certificate. It seems that France is waiting to see how the situation develops in other countries before making a decision.

There has been concern in France by authorities about the UK, having recorded the highest daily death toll in Europe and the Prime Minister in France has been on record as saying it “would find it difficult to accept” people travelling from the UK if the country did not bring in stricter controls.