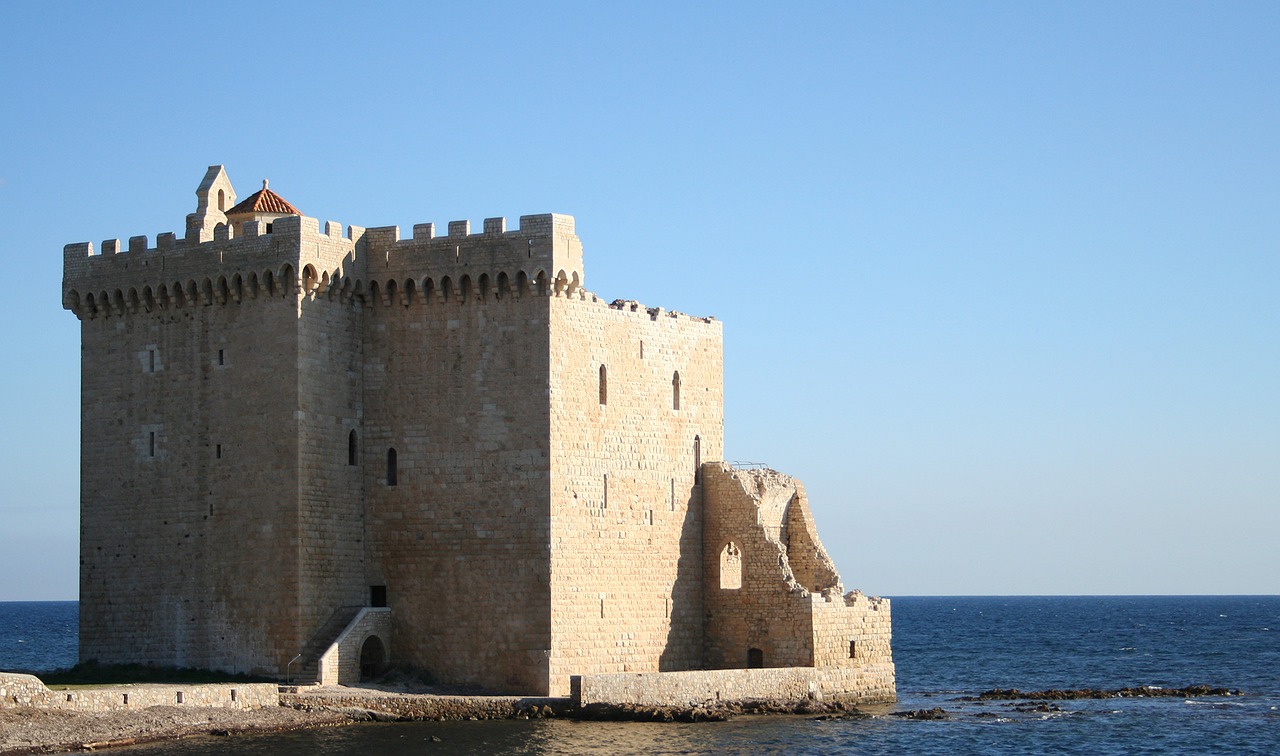 For those who wish to escape the hustle and bustle of the busy French Riviera for a couple of hours, we recommend a real gem, and one of the best secrets of this area, the Lérins islands.

The ferry trip out to Sainte Marguerite takes just about 15 minutes, but what a difference 15 minutes can make when comparing Cannes to the tranquillity of this island (imagine no cars, no scooters). The little village off the boat terminal consists of only 20 houses, the rest is covered by pine trees and eucalyptus. The stunning sandy and rocky beaches and pretty coves with crystal clear waters offer great opportunity for snorkelling, swimming and sunbathing. 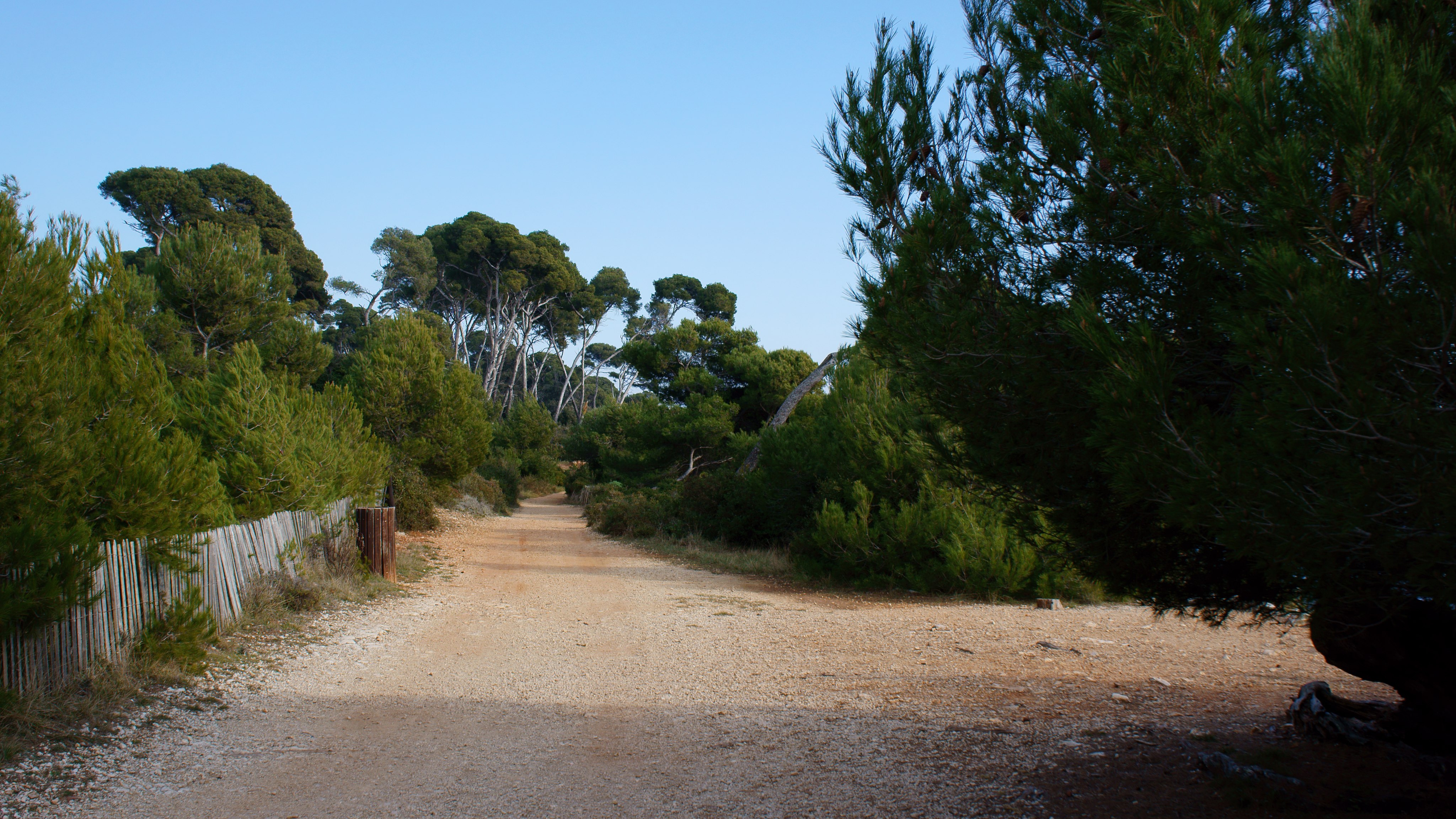 The main attraction of the island is the fort and old prison, The Royal Museum of the sea. This 17th century Fort is famous for holding the ‘Man in the Iron Mask’ prisoner during the rule of Louis XIV (remember Leonardo DiCaprio’s movie?) The museum also holds shipwrecks and other pretty interesting artifacts from Roman and Saracean era and there is also a small cemetery dedicated to French and North African soldiers.

Two high end restaurants and two more affordable snack bars can be found on the island but to bring your own picnic is the way to go, there are several picnic areas with tables and benches along the walking paths.

Saint Honorat is the less visited and unspoilt of the two islands, around 25 minutes boat ride from Cannes. It is named after Saint Honoratus from Arles, founder of the monastery (legend has it that even Saint Patrick, the patron Saint of Ireland, spent some time studying here).

Church and monastery of the Lérins Abbey

Today, 20 monks still live here producing their famous Lérincello (limoncello made of lemons from Menton), Lérina liquer (secret 19the century recipe using 44 different plants), honey and award winning wines. These wines are being grown on 8.5 hectares and sold every year at charity auctions with all the proceeds donated to the poor. Each wine is sponsored by a benefactor who in return gets a small plaque with his name on the bottle (most famous is Prince Albert II of Monaco). You can buy these wines in the gift shop on the island (be prepared to pay between 30 to 300 euros though).

The whole walk around the island takes about an hour. The highlights include a visit to the Cistercian abbey built in 1088, where monks still live today and also take guests for a couple of week long spiritual retreats (you must be willing to follow strict monastic rules). The abbey has stunning Mediterranean gardens full of flowers and palm trees.

Along your walk you can visit 5 beautiful chapels and see cannonball ovens built by Napoleon in order to protect the island from the sea invaders. Do not miss an amazing 360 degree view from the top of the Fortified monastery made up of three floors, each with its own cloister.

Note that it is prohibited to smoke on the island (except of designated areas such as restaurant) and to walk around just in swimsuits.

Hopping between the two islands is not possible (only on private boats), the monks who manage the island (along with some business people) have decided against it in order to limit the number of visitors and protect the pristinity of the island.

The ferry terminal for the boats is found in the southwest corner of the Cannes harbor, in Quai Laubeuf. Return ticket for adult costs €15, children 5-10 years old €9.50, teenagers 11-14 years old / students / seniors over 65 go for €13.50 and children under 5 and dogs travel for free.

You can check the regular departures on www.trans-cote-azur.co.uk. The tickets can be bought directly in the port or for a discounted price (€13.50 instead of €15).